What is a Python Dictionary

Dictionary is a method in which data is stored in pairs of keys and values. These are also called Associative Arrays in other programming languages.

key is a unique identifier for a given record. Values are data stored in that identifier. For example, Let us say that Muneer is a student, and we want to create a dictionary containing his details. The first key in his record is name and the value for this key is ‘Muneer’. He has a weight of 75 Kg, therefore, the second key in this record is weight, and the value of this key is 75. His height is 6ft, and has age of 35 years. In this record, following are the key value pairs

How to create a dictionary¶ 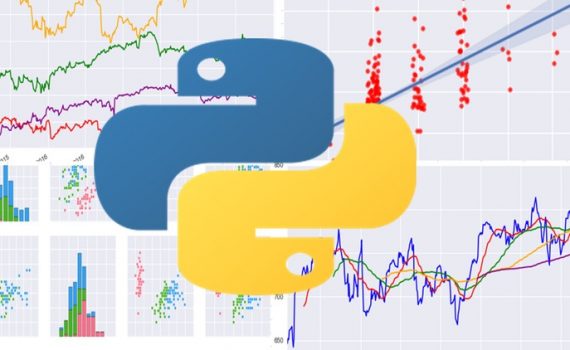 Getting Started with Data Visualization in Python Pandas

2. Which talk has the highest comments¶

4 . Create a histogram of comments¶

5. Create histogram of comments where comments are less than 1000¶

7. How to add more bins to the histogram¶ 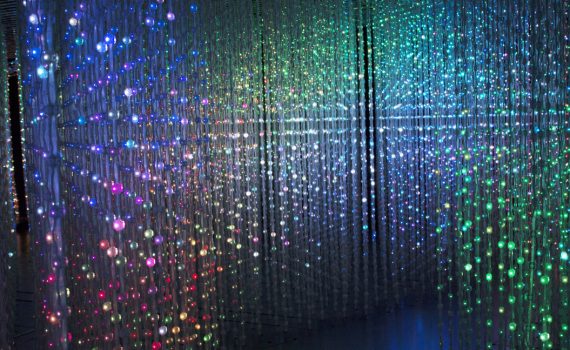 Quick setup of Python with Stata 16


With the announcement of Stata 16, Python commands can be executed directly from the Stata command prompt, do files or ado programs. That would definitely expand the possibilities of doing extraordinary things without leaving the Stata environment. However, this integration exposes Stata to all the problems of Python installations and its packages.

First of all, Python does not come as part of the Stata installation. Stata depends on the already installed version of Python. That would definitely make a Stata-Python code less portable. One solution might be the portable version of Python. Only time can tell what will work best in such situations.

In this short post, I am going to outline a few basic steps to get started with Python from Stata. These steps are mentioned below:

1.What Version of Python to Install

A number of options are available to install Python. Over the past 12 months, I found that the installation of Python using Anaconda is the least problematic one. And with Stata 16, this again came out true. The stand-alone version of Python did not work with Stata. Each time I tried to type python from the Stata command prompt, the error message generated by Stata was:

What I did was to uninstall the other version of Python and kept only the Anaconda installation.

Stata can search for any available Python installation, including the installation through Anaconda. To search and associate python with Stata, I typed the following from the Stata command prompt:

The first line of code finds the directory path and the Python executable file. The second line of code sets which Python version to use. Option permanently would save this path for future use as well. And that’s all.

Once the above steps go without an error, we are ready to use Python. In the Stata command window, we can enter the Python environment by typing python, and the three greater than familiar symbol will appear on the screen